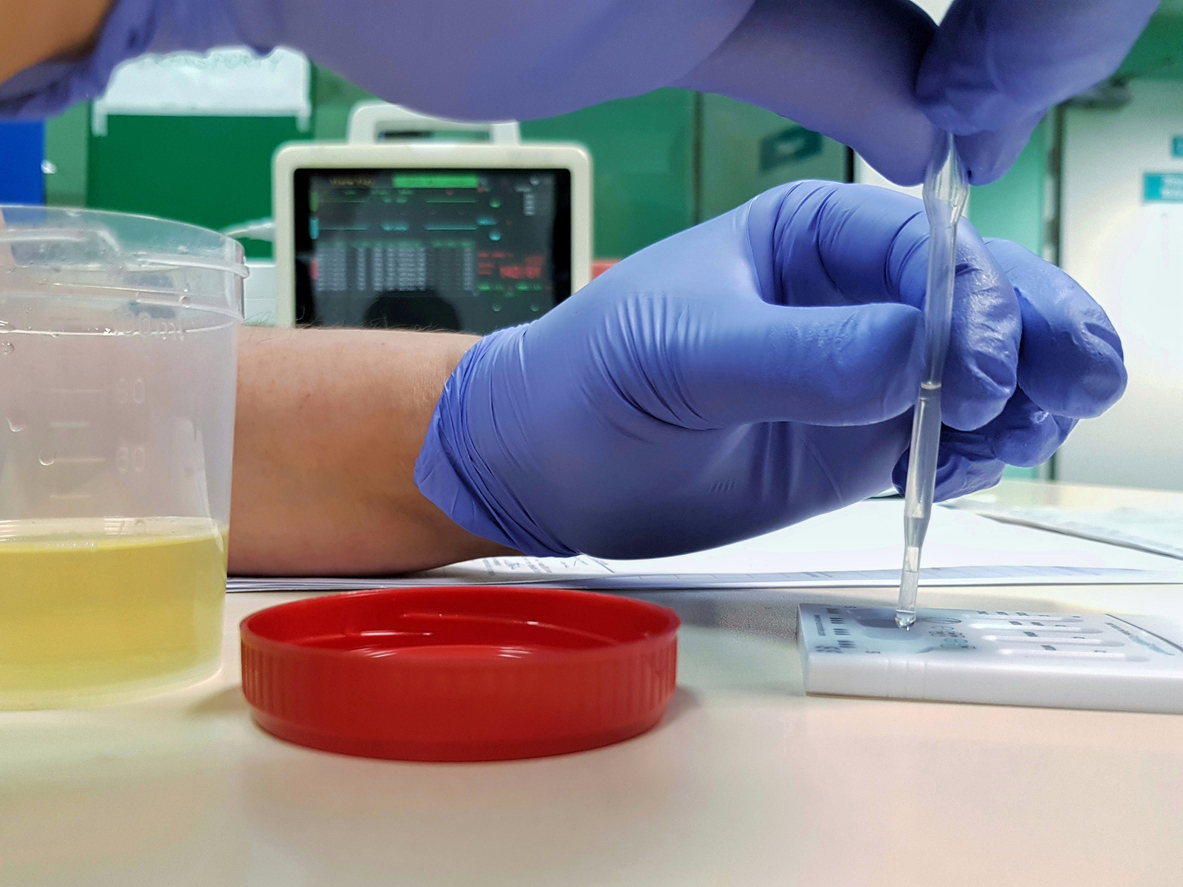 Here is what you might need to know about DOT drug tests: what substances they test for, which jobs are required to undergo the drug testing program, when these tests are required, and if taking prescription drugs will hinder you from getting medically qualified.

What drugs/substances are tested for with a DOT test?

The following is a list of substances that DOT drug tests check for:

In 2015, marijuana and amphetamines were the most common substances found in DOT drug test results for commercial motor vehicle drivers. Nonetheless, positive results remained low for commercial drivers, with just 1.85% of the total number of DOT test results. However, the department is still pushing to see a lower number to ensure transportation safety across the country.

Which jobs are required to undergo DOT drug tests?

Albeit all companies have the option to have their employees tested for drug and alcohol use, some are mandated by law to do so.  Anyone deemed within DOT regulations as a “safety-sensitive” employee is required to undergo DOT drug testing. If you hold any of the jobs listed below, you are considered a safety-sensitive employee.

In what situations are DOT drug tests required?

Listed below are some of the situations when safety-sensitive employees may be subject to DOT drug testing.

What about prescription drugs?

You may use prescription drugs and pass the drug test if you meet certain conditions stipulated in the Code of Federal Regulations (21 CFR 308, Schedules of Controlled Substances[3]), which are lists or schedules of controlled substances, such as opiates, opiate derivatives, hallucinogenic substances, depressants, and stimulants.

Non-Schedule I drugs may be used under the following exceptions:

If the medical practitioner prescribes the medication without insight into the assigned duties, this renders the driver medically unqualified and the abovestated exceptions do not apply, even though the driver might have legally obtained the medication.

At WorkPartners Occupational Health in Grand Junction, Colorado, we understand the importance of DOT drug tests. We provide drug & alcohol testing and pre-employment physicals, among other exceptional-quality care services. Apart from doing thorough evaluations, we utilize the eScreen® platform, which is a cutting-edge drug screening technology that allows us to efficiently process lab-based urine tests and breath alcohol collections for DOT and non-DOT tests, respectively. 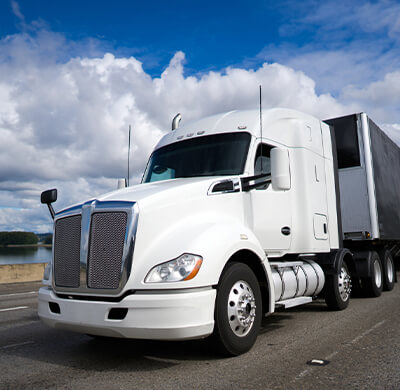 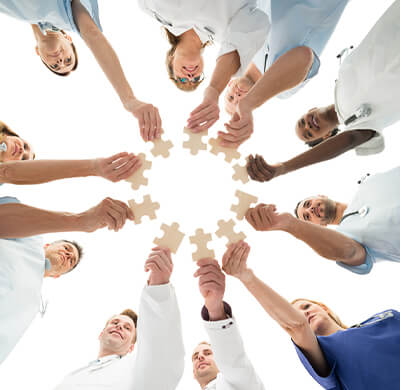 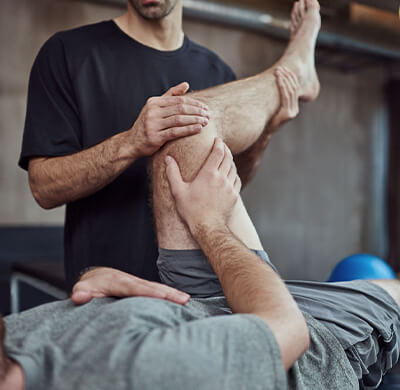 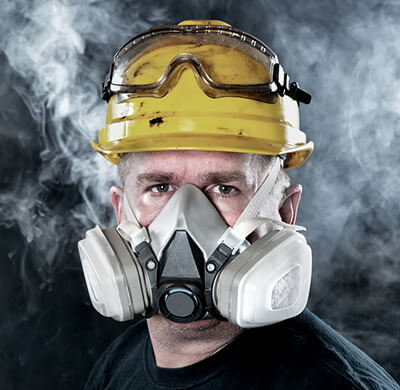 Read about the latest news and developments in occupational health that may be of value to your business and workforce.

Broaden your knowledge of occupational health conditions and the treatments we offer with our exclusive patient education library.